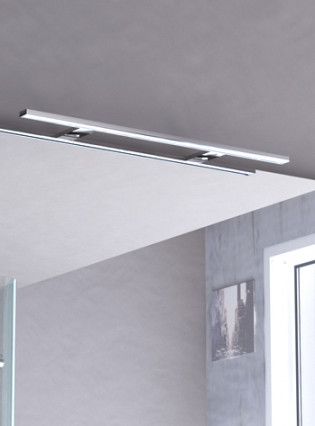 European Neoclassicism in the visual arts began c. 1760 in opposition to the then-dominant Baroque and Rococo styles. Rococo architecture emphasizes grace, ornamentation and asymmetry; Neoclassical architecture is based on the principles of simplicity and symmetry, which were seen as virtues of the arts of Rome and Ancient Greece, and were more immediately drawn from 16th-century Renaissance Classicism. Each "neo"-classicism selects some models among the range of possible classics that are available to it, and ignores others. The Neoclassical writers and talkers, patrons and collectors, artists and sculptors of 1765-1830 paid homage to an idea of the generation of Phidias, but the sculpture examples they actually embraced were more likely to be Roman copies of Hellenistic sculptures. They ignored both Archaic Greek art and the works of Late Antiquity. The "Rococo" art of ancient Palmyra came as a revelation, through engravings in Wood's.